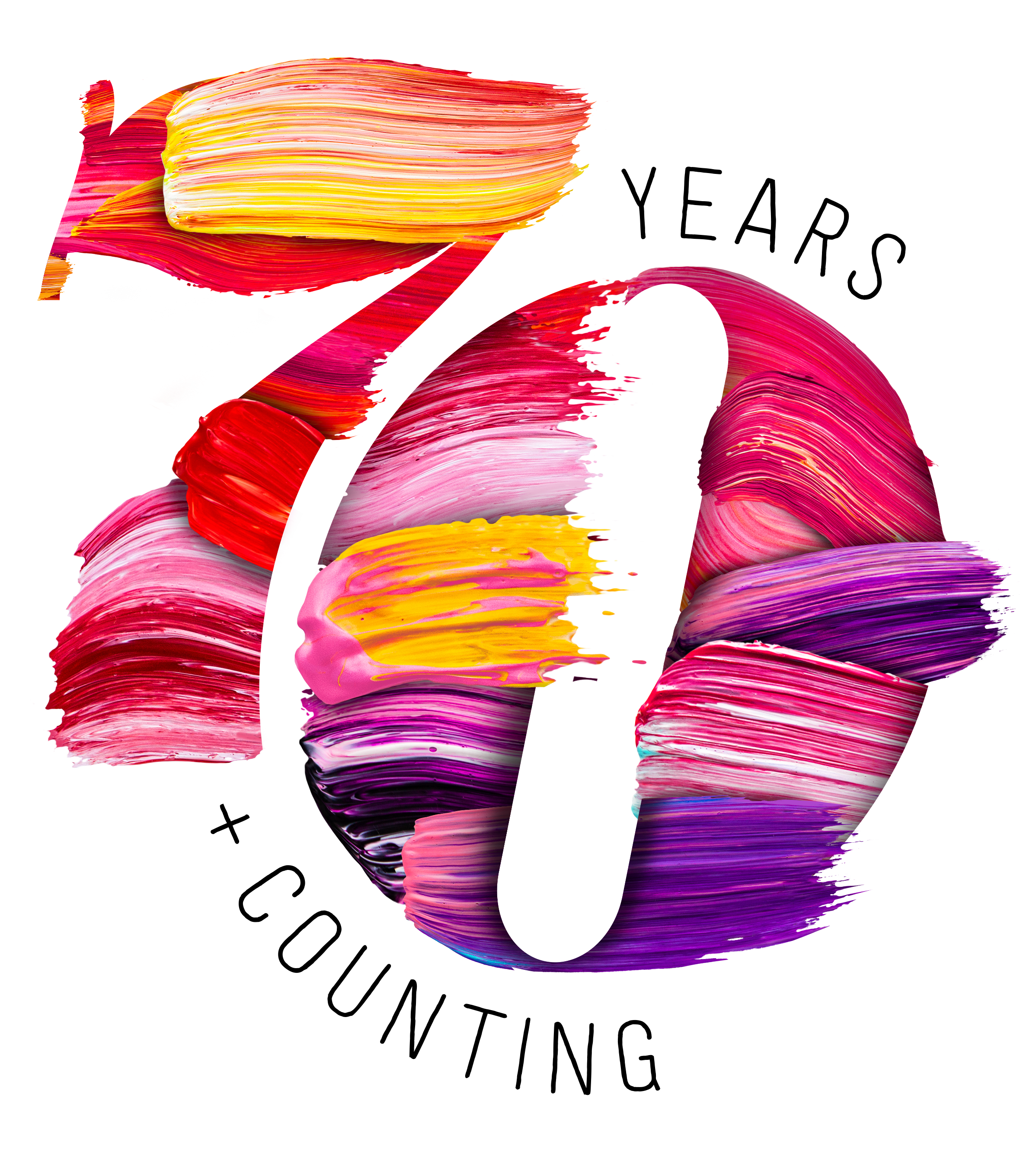 Back in the year 1949, a small group of pioneers, full of faith and the Holy Spirit, stepped out in obedience to organize “Grover City Community Church of the Nazarene.” A lot has changed since then…but one thing that has remained constant is God working in mighty ways through His people. Join us as we look back with gratitude and celebrate all He has done over the last 70 years…as well as look to the future, believing that GOD ISN’T DONE YET!

We will not be having a Saturday service on October 5th, so that we can be a more unified body, celebrating together. We’ll have 2 special services on Sunday, that you won’t want to miss, as well as a fun chance to gather outside after each service.

New Life Community Church of the Nazarene had very humble beginnings in the township of Grover City. Many of the streets were not paved. Summer cottages and small shanties dotted the area because building codes hardly existed. There were only a couple churches in the area. One group who had been meeting in homes decided they needed a permanent building and purchased property at 845 Ramona Ave., between 8th and 9th Street in Grover City.

This non-denominational group didn’t have a regular paid pastor, but two passionate Nazarene women from Southern California took an interest and often filled the pulpit. Marion Hammond and Nettie Neff grew the church to the place where they were ready to find a full-time pastor. The Nazarene Home Missions Board promise a $25 per week salary for the first pastor.

LOGIN TO YOUR ONLINE COMMUNITY (CCB)